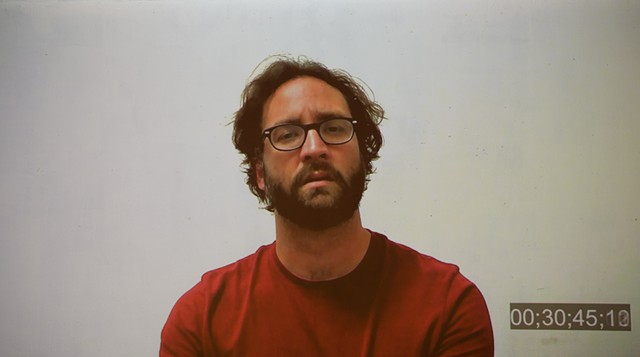 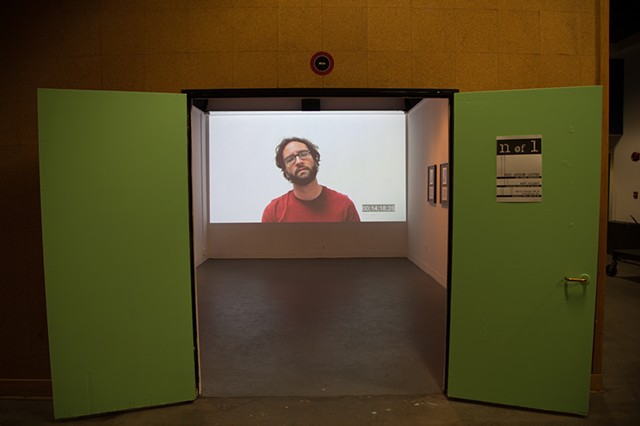 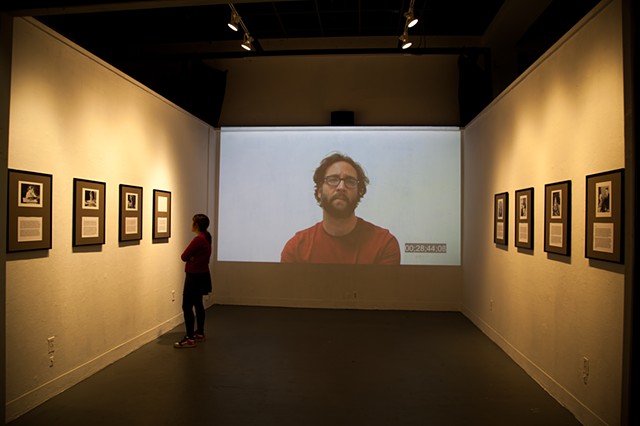 The Minnesota Multiphasic Personality Inventory-2 (MMPI-2) is the most widely used assessment of adult personality and psychopathology. Its aim is to give psychologists and clinicians an objective measure of a patient’s psychological functioning in order to aid in diagnosis and treatment. It is often used to screen job candidates, especially in the field of law enforcement. It is also used in forensic psychology in order to assess the psychological background of defendants, witnesses, as well as the parties in child custody hearings.

The MMPI was originally developed at the University of Minnesota by Starke R. Hathaway and J. C. McKinley in 1943 and a revised version, the MMPI-2, was created in 1989. The MMPI-2 consists of 567 questions, given in the form of a true of false statement. Usually, the examinee is given a paper test or computerized version of the test. In both versions, a normative population was sampled, and the results of individuals given the test are compared to that normative sample.

In order to score the test, questions are selected that correspond to one or more clinical scales that identify areas of psychological functioning, such as Scale 2 (Depression) or Scale 4 (Psychopathic Deviate). Officially, there are 10 scales, although psychologists have developed their own scales that attempt to measure other traits, or to delve into a particular trait in more detail. Additionally, there are several scales built into the test to indicate if the test taker is answering truthfully.